Equinox Carries out Constructions Works at The SSE Hydro Arena

Equinox Access were awarded the initial task of installation & removal of FASET fall arrest netting to allow safe access for the main roofing contractor. This task was completed over a period of 7 months using a team of 8 rope access technicians.

During our time at the Hydro, Equinox was soon approached by various other contractors who were having access issues. Soon after, Equinox was awarded numerous contracts which involved plumbing works, electrical maintenance, installation of rope access anchors, cleaning, painting and fire protection works. A total of 13 months was spent on this state of the art arena using a team of 10 rope access technicians and steeplejacks.

Equinox have since been called back in for routine maintenance tasks which will be carried out in 2014.

This project was carried out safely and within the estimated time scale. 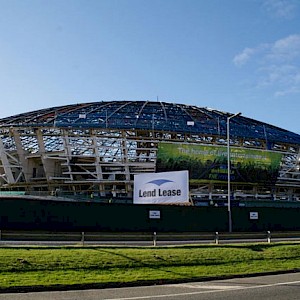 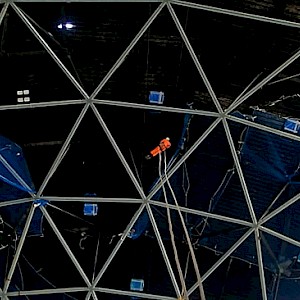 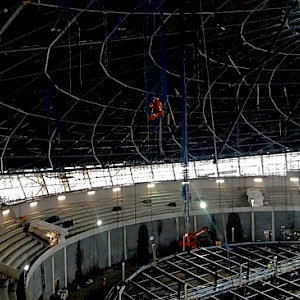 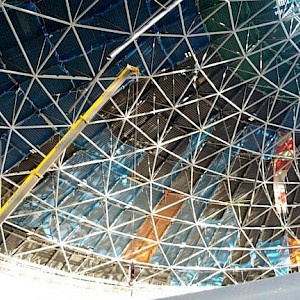 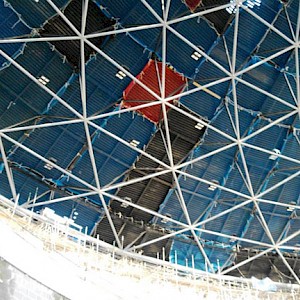 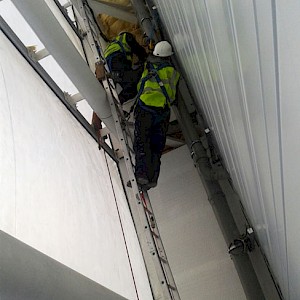 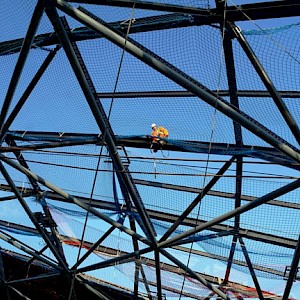 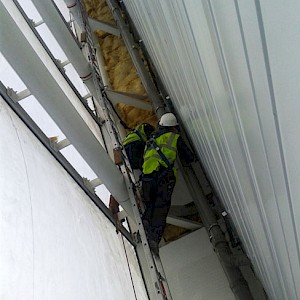 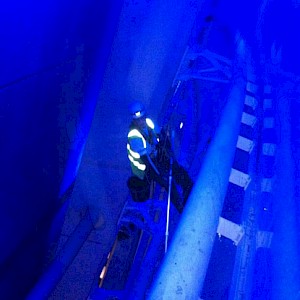 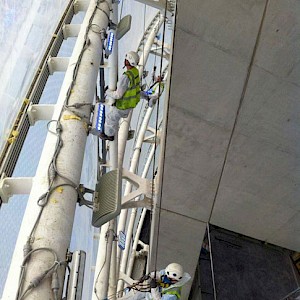 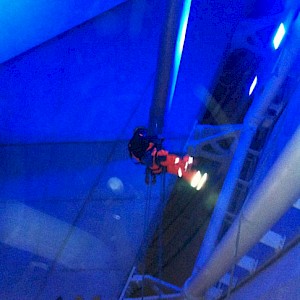 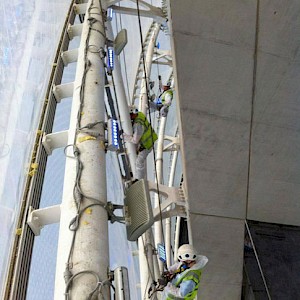 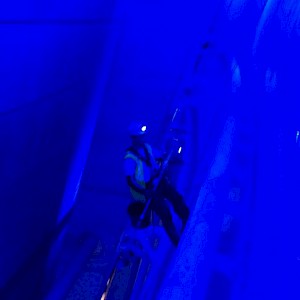 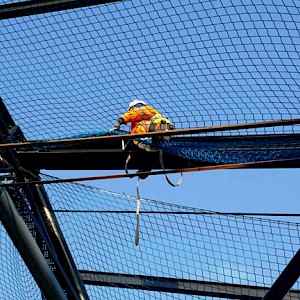 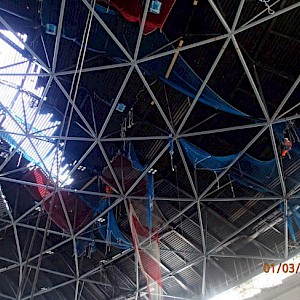 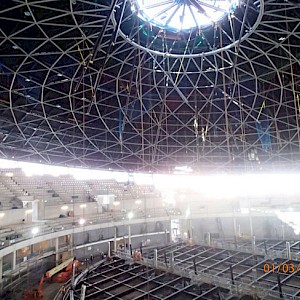 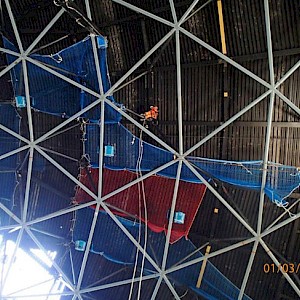 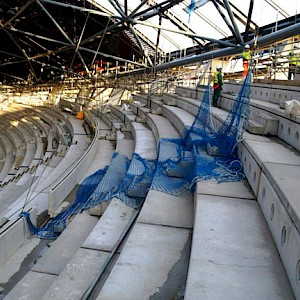 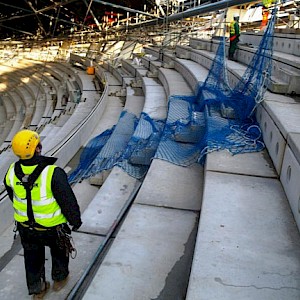 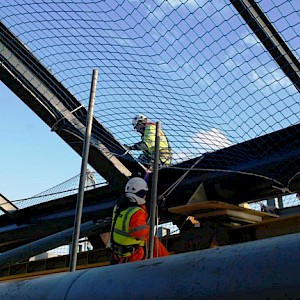 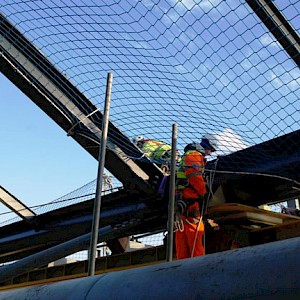 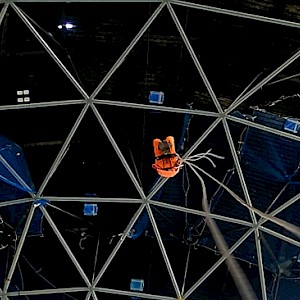 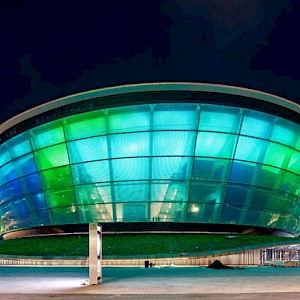