Norrie McCathie was the Dunfermline Athletic Club Captain when he tragically died from carbon monoxide poisoning at his home on 8th January 1996. He was only 34. The poster has been erected in his honour for the new football season 2012/13.

The project was carried out safely and within the estimated time scale. 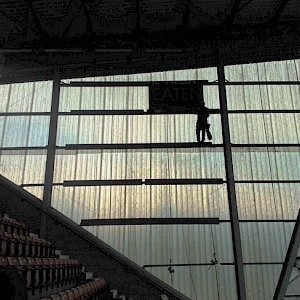 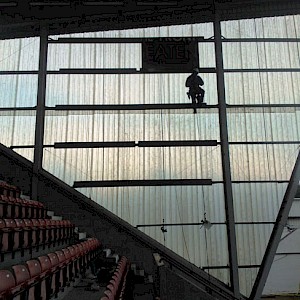 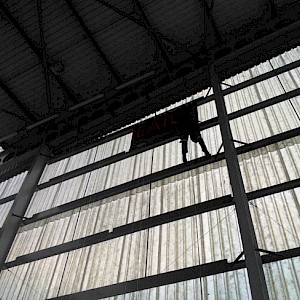 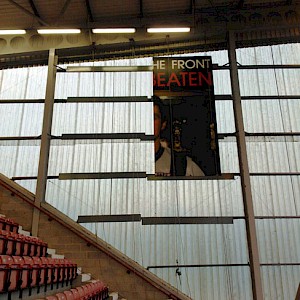 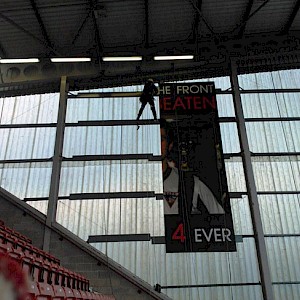 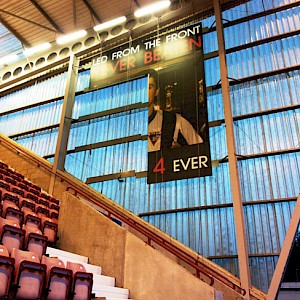 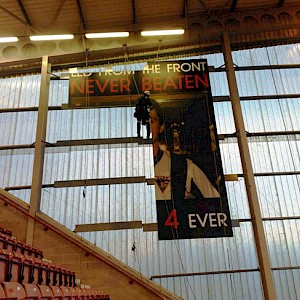 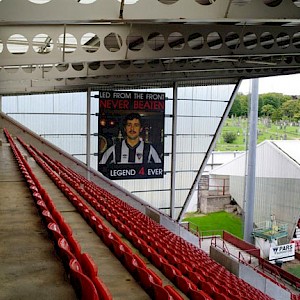